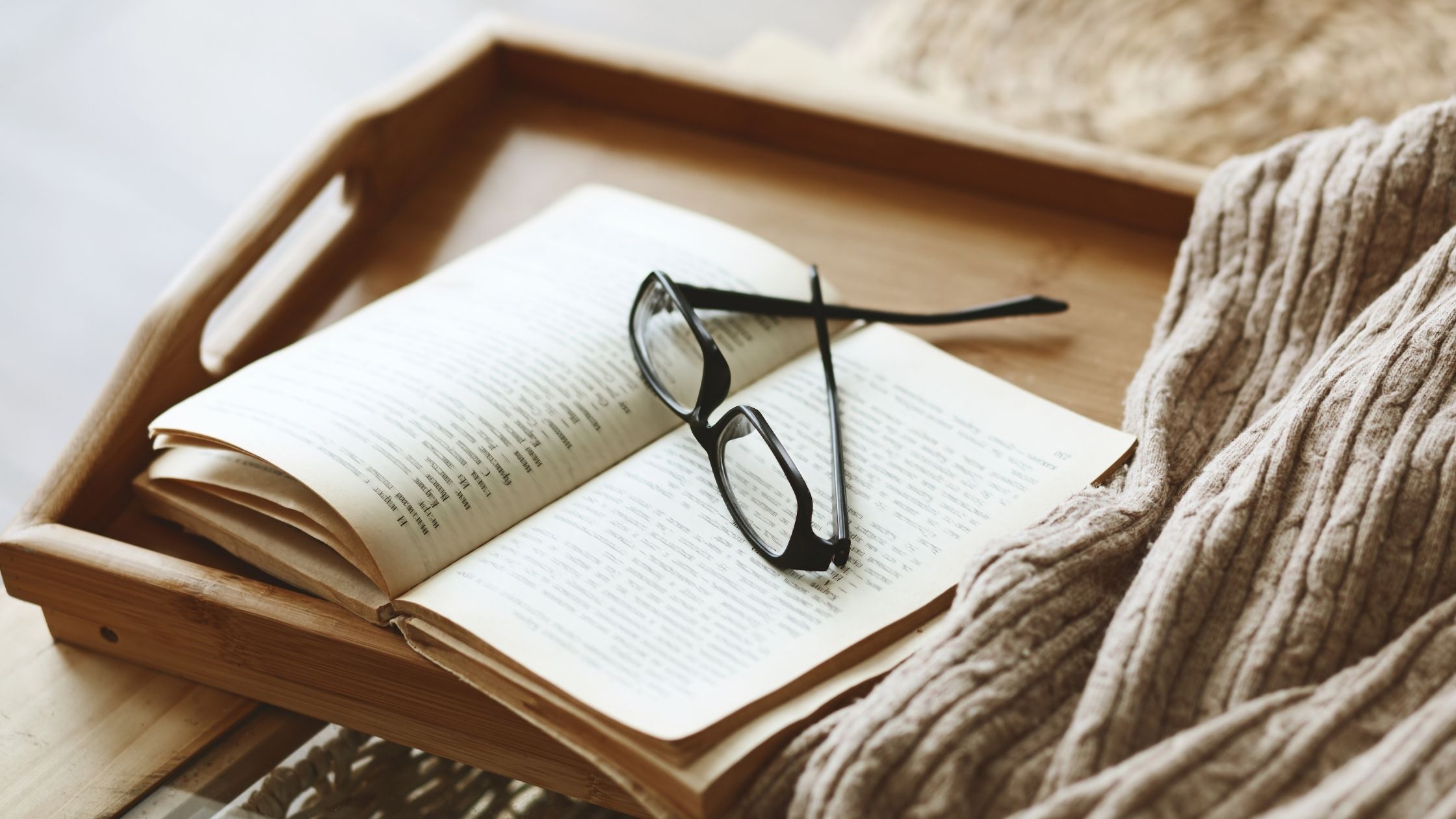 Reading something unique is like finding a needle in a haystack. Many books follow old trends, but we create our own with original stories so you can lean back with great novels.

We are Davena and Jason Hoskins, two siblings who write for you under the penname D.J. Hoskins. We are in our twenties and from the United States. With almost ten years of writing experience, nothing excites us more than to put new trailblazing books in your hands.

D.J. Hoskins is one of my favorite authors. Their books always blow me away!

Jason and Davena were born in the United States and raised in New Mexico. They currently live in Idaho and have written six books.

Jason is the oldest.

Following his decision to be an author, he joined the U.S. Military.

Growing up, Jason was not much of a reader, however, his initial draft of Paragon served as the catalyst that established the D.J. Hoskins pen-name.

Jason continues to create the foundation of all D.J. Hoskins novels. Referred to as the “plot master” by his sister, he attributes his creativity to his exposure of Japanese anime from a young age. He is most influenced by the Naruto series of Masashi Kishimoto.

She graduated early from high school to become an author. She is a Military Veteran and college student.

Davena has always loved stories and enjoyed reading from an early age. She began to write at thirteen to overcome the loss of quitting gymnastics.

Davena plays a pivotal role in the developmental and editing process of D.J. Hoskins’ books. Her additional efforts in design and marketing have helped their books to successfully reach readers.

0
0
Your Cart
Your cart is emptyReturn to Shop
Apply Coupon
Available Coupons
newreader21 Get 15% off 15% Off Coupon for new readers.
×
×